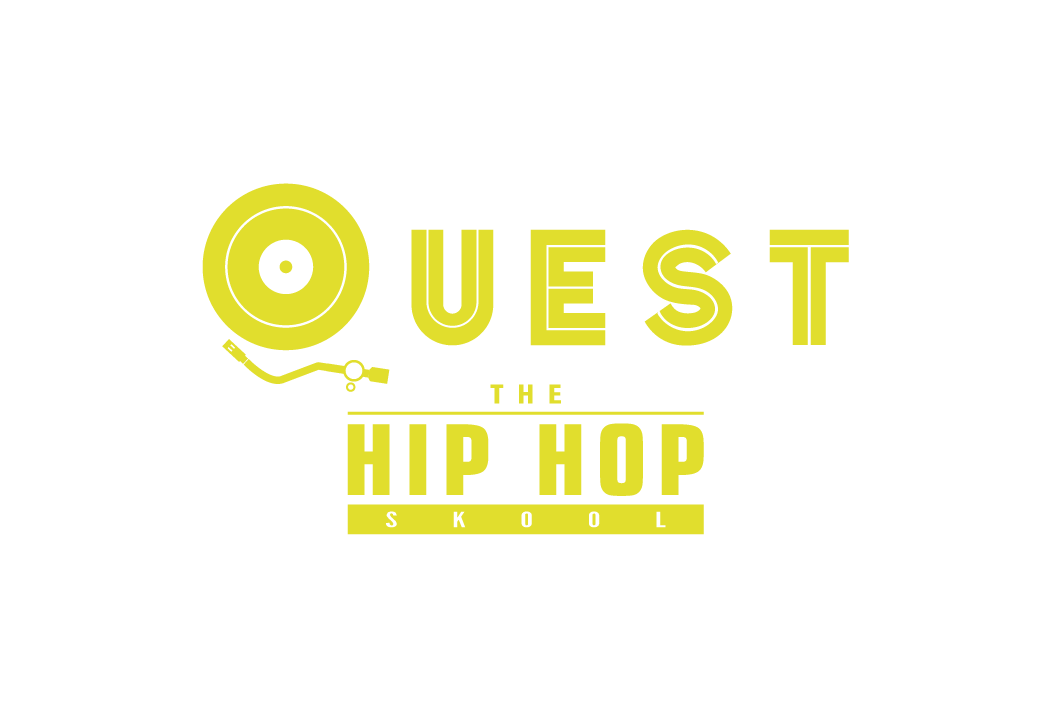 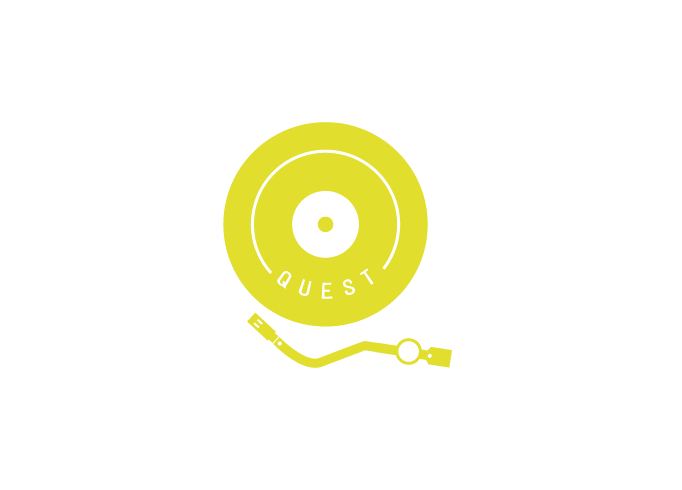 Fitness Sport is a New Future

Airflare or air-flare is also known as Air twist in some countries like Russia. This is one of the most popular crazy and hard move to learn. It comes in the Category of Air Power-move. An acrobatic move which requires legs apart in the air. Jumping on your one hand to another with full twist in the air. You cannot touch your legs on the floor, its a completely air powermove and some breakers mistaken it as Air tracks also, though there seem to be not much different in both.  Air tracks has the same techniques but hands are not widely open in this move. Hands should be going over your head in air tracks.

It even helps more if you already have Windmills, Flares and Swipes but many people have learnt Airflares without mastering them as well. Even without learning Flare which is commonly the basic move for this power move.

Lets Learn How to do Airflare step by step

This will be one round of Air flare for continue rounds, legs have to be swinging or kicking in the air. It takes good amount of energy and time investments in learning Airflare.

1998 was the time when BBoy Charles Montgomery From Soul Control crew, United states said to be the first Bboy to invent Airflare one round. Air flare is one of the powermove which is invented by Breakers. Then BBoy Pablo his crew mate, who learnt Airflare from Charles and master it very quickly. First time when Pablo did 2 airflares continue in the battle was Freestyle session-3 November 1998. And became the creator of Multiple airflare. Soon Pablo achieved lot of advance transitions with airflares. Before Airflares 1990 spin was the only air move for B-Boys so airflares technically gave lot of freedom and air transition to Breakers.

Though Airflares was very revolutionary move in itself but during 2007-2008 was the time when B-Boys were starting doing clean one handed airflares in the battles and it was very dynamic and crazy variation that time. There is a footage of B-Boy Wizel doing one hand airflare to flare transition in battle in 2001 also. Only few B-Boys were able to achieve this variation of Airflare. B-Boys like Cico from Italy, Punisher from France were doing clean one-handed Air flare in that time. Now the time is like B-Boys are doing one handed continue Airflares. B-Boy Pocket from Korea Did 4 Continue one handed Airflares and B-Boy C lil who managed to do 5 One handed Airflares.

Paul Hamm a professional Gymanst Player was the first Gymnast who did Airflares in Gymnastics Competition. It was very proud moment for Breaking community that some Move invented by B-Boys and excepted by very famous sport event. same as there is a move called Thomas flare which is Gymnastics move and being used in Breaking a lot.

There is also a little conspiracy behind it that airflare name being changed by Olympics Judges because they seen this move for the very first time and announced that they will call it Hamminater. The judges thought Paul Hamm has innovated this. But this name was canceled jsut after announcement because this misunderstanding been cleared by some breaker which was present there at the moment.

Conclusion : Learn the Airflare with the history of this popular move. Innovate your own style and contact Quest if you face any difficulties doing so.

Read More : How to Flare?